Is your record player too fast? Have you been driven crazy by the subtle differences in speed of your turntable platter spinning?

Then come one and come all as we explore some of the central reason why your own record player might be spinning too fast and how you might go about fixing these up yourself.

Is the Record Player too Fast?

You might have an inkling that your record player is too fast at first, even when the speed selector is at the correct speed.

Record players are fickle and fragile things, all too often prone to the weaknesses that have rendered them largely infertile when on the surface level compared to more modern forms of audio technology.

Something as seemingly inconsequential as the turntable belt elasticity can have an enormous effect on the overall sound produced by the turntable, as can the turntable motor itself.

So many of the turntable parts are prone to these kinds of weaknesses, precisely the kind of downfalls that have led many to disown their record players and move on to altogether more reliable audio technology, downfalls that stoke the flames of the CD vs vinyl debate into the horizon of forevermore.

As said, you might even be able to tell whether your record player is spinning too fast even with your own ears (or at least have a sneaking suspicion). However, if you are going to go to the trouble of turntable rotation speed calibration you will want to know for sure.

There are a couple of mobile apps that you can use for just such an occasion: RPM Turntable Speed Accuracy & RPM Speed and Wow. These are relatively simple to use and, though one of a whole bunch of similar apps on the market, seem to do a reasonably good and accurate job of assessing the speed at which your record player is spinning.

There is no use beating yourself up about it, no use abusing the speed switch in frustration when your favorite records are playing at the wrong speed. Gather your senses and proceed accordingly.

Sometimes the reason a record player is spinning too fast has to do with internal issues with the speed selector switch, wherein the switch is ever so slightly too far in one or the other direction, though in this case, it will tend to veer too far toward the faster direction.

Too much voltage will, thus, be sent to the internal motor and cause the record to spin too fast overall. This can often be caused by an excess build up of dust, dirt, and grime.

Determining whether this is actually the case is no more complex than simply fiddling with it while the platter is spinning. If you hear the choice from your record collection slow down or speed up however slightly, then there is a fairly solid chance that this is the issue at hand.

You can either replace the switch entirely or experiment with cleaning and lubricating the present switch until it starts to play by the rules.

The former route will be the better decision in the long term, for you will be left with a new switch that will last a long time, though this will put you out of pocket, even more so if you intend to do the dirty work yourself.

Through adjustment screws, you will need to take apart the turntable to get to the relevant parts of the internal mechanisms.

If you intend to do the cleaning and lubricating yourself then you are well advised to use a cleaning solution that is specifically designed for electronics, like Deoxit, which you ought only to need a small amount of to do the job. 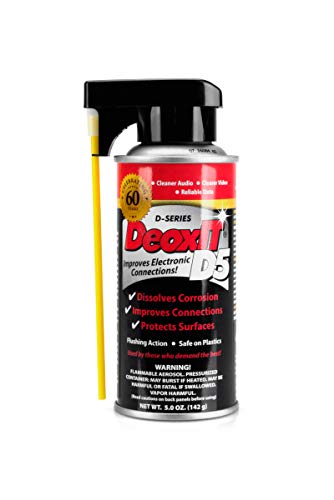 Besides wrong speed selection, the turntable belt is one of the other more likely issues relating to the platter of a turntable platter doing its business at the wrong speed.

The inner belt of a turntable, whether a direct drive vs belt drive turntable, is essentially just a rubber band, and, much like its rubber band counterpart, it can over time stretch itself out and become repositioned on its motor pulley, and these issues comprise two of the most common problems users are likely to have with their turntable belts.

The simple solution to either of these issues is to replace the belt. This can seem nonsensical, especially in the case of a belt that is simply in the wrong position: surely the belt can just be moved back to where it was?

In belt driven turntables, for the belt to have moved like this in the first place it would already have had to be a worn belt, incapable of staying in the right spot and thus bringing the whole ship down with it.

Belts are widely available and relatively inexpensive even if purchasing the exact model from the manufacturer, and it is surely well worth the investment to listen to your vinyl records in a sanctimonious way. 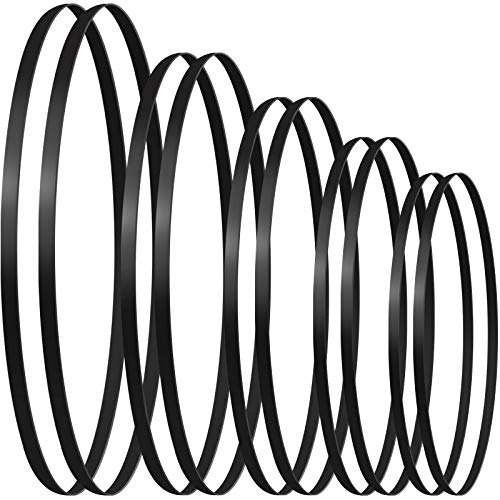 If you were coming into contact with a bunch of different things over time and repeatedly, you would surely want to put something between you and it, lest you get friction burns and all sorts of other aches and sores and pains.

Thus, it stands to reason that all those small, medium, and / or large motors and cogs that keep the turntable platter turning need a little bit of lubricating every so often, or else they might suffer a similar fate and send the platter spinning too fast or too slow.

If your belt and speed switch are as they should be, then there is a strong chance your internal parts might simply need a little lubrication to get them back to being fighting fit.

Discretion is advised at this point, for every turntable is slightly different, though they are all united in their similar intent and features.

You, therefore, probably would not do too much wrong by introducing some synthetic oil into the parts of the turntable in order to help them along on their way, such as that used in industrial shredders for example.

Opposite to grinding one’s gears, this will simply open up their ability to do your bidding and to play your favorite records without a hitch and at the correct speed. 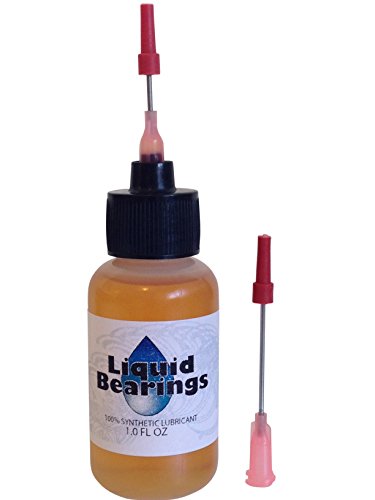 Though this is the last point for consideration, it is by no means the least significant, often being one of the classic reasons for a record player spinning too fast. This route is often coveted by audiophiles as being their favorite reason for a record player doing its thing too fast, usually because it is the easiest to rectify.

Over time the motor within the turntable can simply change speeds, ever so slowly falling out of sync and speeding up or slowing down. In these instances, and after having tried all of the other routes of action, you may need to recalibrate the internal motor of the turntable.

It is fairly easy to tell when this is the central issue with the turntable when the issue is incredibly subtle (to the point where it might even have gone unnoticed for a considerable period of time).

Though some turntables might not, the large majority of turntables that I have come across in my time have been equipped with calibration screws which make the job of recalibrating the motor a whole load easier.

The best course of action for recalibrating (or changing anything about the turntable for that matter) is to consult the user manual specific to your turntable, for it is here that information specifically detailed for your own model will be found.

Here you will find out whether your own model comes with these calibration screws or, if not, how to otherwise calibrate the speed of the turntable.

If there are screws, you can simply just screw them ever so slightly clockwise until you can hear the sound as it should be – alternatively, you can use either of the apps aforementioned to get a more accurate recalibration as you are doing it live.

Hopefully, your curiosity and concern have been satiated and you are feeling better able to fix your record player’s spinning too fast or at least to get a handle on the whole thing!

Why is my record player playing fast?

Why does vinyl sound sped?