Today we will be discussing the best rap vinyls ever to have hit the ear of serious music collectors. Below, we have compiled a list of these vinyls based on our preferences, and we hope you agree, too. Let’s get to it and try to enrich your hip hop vinyl collection.

During the commercial dominance of West Coast rap, this album revitalized the East Coast and was praised everywhere. At 22 the still mourned rapper made this album as a reflection of the rough life he endured as a young teenage boy growing up in Brooklyn, New York. The exciting stories of selling drugs, doing drugs, participating in armed robberies, witnessing prostitution, and many other dangerous encounters and activities are what make this album so loved by everyone. 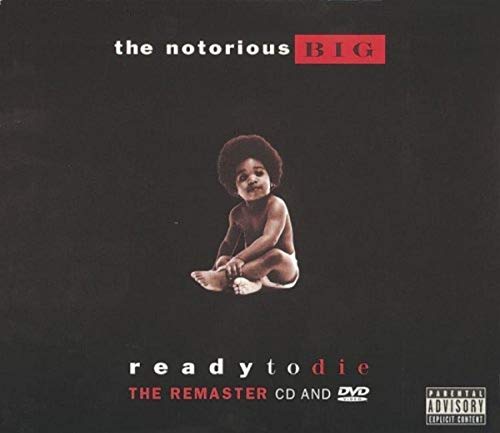 This album is all about what “Thug Life” really meant to the now-deceased rapper. It made history as the first-ever double-full-length rap solo studio album released for mass consumption globally. There are features from some of the greatest musicians like E-40, Dr. Dre. Snoop Dog, Method Man, Red Man, George Clinton, and so many more, which makes this album one of the best to bump at any given time. Years after the rapper’s death there are still millions of copies that have and are still being sold. 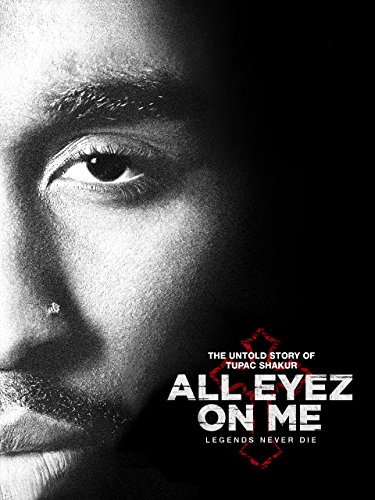 Marshall Mathers A.K.A Eminem is recorded as the best solo rapper that has been gifted to us, regarding hip hop records. In this album, you will hear stories of the rapper’s rough and abusive upbringing with his mother, and plenty of humorous raunchy lyrics about whoever is unlucky enough to be brought up. While Eminem spares nobody in his songs he is extremely unapologetic and witty with his words. His ability to freestyle like no other is what put him on the map as one of the best of the best. 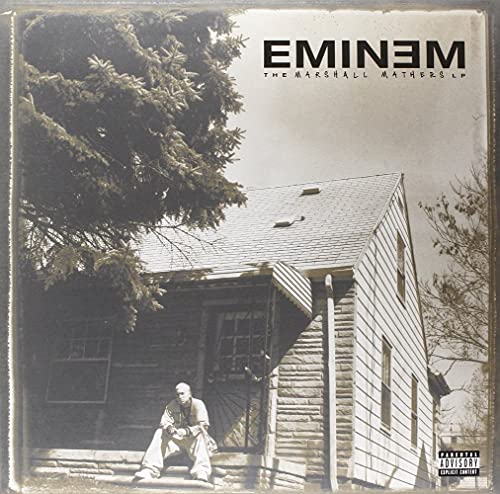 Storytelling didn’t become a big thing in rap until Slick Rick arrived on the scene. As Def Jam’s third artist to be signed he brought in the style of storytelling that nobody had ever seen, while everyone else was rapping about themselves and glorifying the life of fame and violence, Slick Rick was giving us something that hooked you in and intrigues you every step of the way. Every song on this album keeps you hooked in, excited for the next song, wondering what wild story he will give us next. 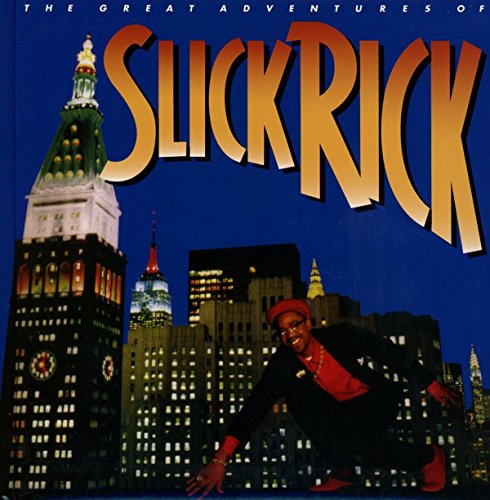 This album was considered one of the most dangerous for its time, but why was everyone so interested? With their two most popular singles “Fuck the Police” and “Straight Outta Compton”, which was banned from being played on MTV, N.W.A quickly got the attention they were looking for, not from just the streets but from local police to the F.B.I.

This album was released on August 8, 1988, by the following April this album was going Gold, and soon hit Platinum in July. After going platinum Ice Cube, Eazy E, MC Ren, Yella, and Doctor Dre were soaring across the map. This was no doubt one of the biggest gangster rap albums of all time, but the group preferred the term, “Reality rap” as the topics that are brought up were issues happening in their neighborhood and around the U.S.A. to minorities. 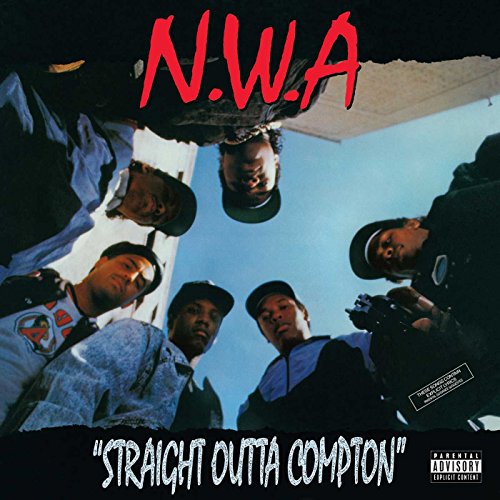 Quickly reaching the tops of the charts, Salt (Cheryl James), Pepa (Sandra Denton), and DJ Spinderella (Deidra Roper) became the first female rap group in America to be certified as Gold and Platinum by the Recording Industry Association of America. With help from their hit song “Push It” on their debut album, “Hot, Cool & Vicious”, they were quickly being played in every dance scene. October 12, 1993, “Very Necessary” was released as their fourth album leaving us with a couple of classics we all know like “Shoop” and “Whatta Man”, which remains their top peaked single, coming in at number three on the Hot 100 Billboard. This album later led the ladies to win their first Grammy. 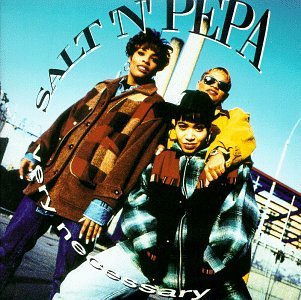 Comedic and Witty, Biz showcased himself in this album to the world. “Make the Music With Your Mouth Biz” and “Vapors” were so ear-catching because Biz made himself into a human beatbox. Biz was more of a performer, he gave great energy from the moment he walked on stage to the end, giving us childlike raps and jokes in his music he wanted it to be audible for children as well. Big Daddy Kane wrote the first five songs of this album for Biz, something that is usually frowned upon was completely accepted with these two because the strength of Biz was seen in his performances and beatboxing. 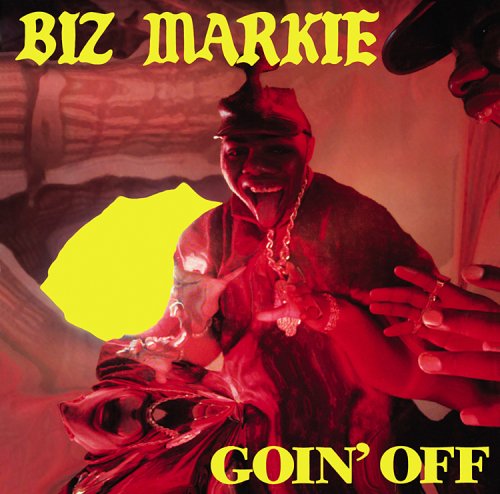 After a dispute with Eazy-E, former group member and friend of Dr Dre, he decided to split up with the group and leave, creating a new path of success for himself. Unknowingly to Dre, Eazy with and his money hungry tendencies, signed over their contracts leaving the group with little control and rights behind their own art.

An vengeful and determined Dre went on to create the best record label in the West Coast rap scene and arguably in this country in its time of success. Death Row was created with help from Suge Knight, D.O.C. and Dick Giffrey and “The Chronic” was the introduction to it all. The album is full of piercing and direct insults to Eazy-E after the friendship and bond had been destroyed over his recklessness. 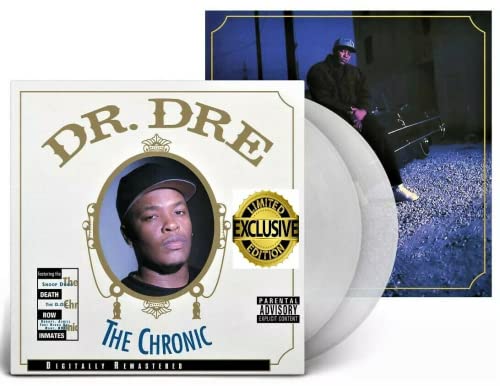 Dre created a mosaic of G-funk from Parliament and James Brown, whilst keeping the same energy behind his style of gangsta rap. The variations in this album made it relatable to the streets while also giving house parties a sound they hadn’t head before.

Although this is considered a solo album, an upcoming gangsta rap artist, Snoop Doggy Dogg, has features all throughout this album. With the most recognized feature from Snopp Doggy Dogg on “Nothin’ but a G’ thang” , this album stayed at the top of the Billboards giving Snoop Dogg a launchpad for his historical career. Becoming one of the first rappers to be signed with Death Row.

The list could go on and on, but these here are the most sought after and influential Rap albums of all time, making them immortal in the music realm. Not only has every artist influenced one another, whether they were beefing or loving each other, but together and independently, they have created some of the best sounds we have been gifted.

We have been granted slight access into the lives of some of our favorite artists through these Rap albums, learning and feeling their struggles and embracing their accomplishments as if it were our own.

So go ahead, give these a listen if you haven’t already, or throw yourself back in time to see and remind yourself just why these are the best Rap albums of all time.