Strapped for cash but still want to get started with your record collection? Are you looking for a few handy hints and tips to find cheap vinyl records?

Before we get onto where and how to find more affordable vinyl records, it would be best to address the matter of record player and turntable. You are going nowhere fast without a decent record player or turntable. In fact, a bad turntable can send you backward. It can damage your records and require you to replace them, leaving you with less money to buy new music.

Your stereo does not have to be the most unique or exemplary piece of kit in the world. It simply should be good enough and not scratch your discs every time they spin. 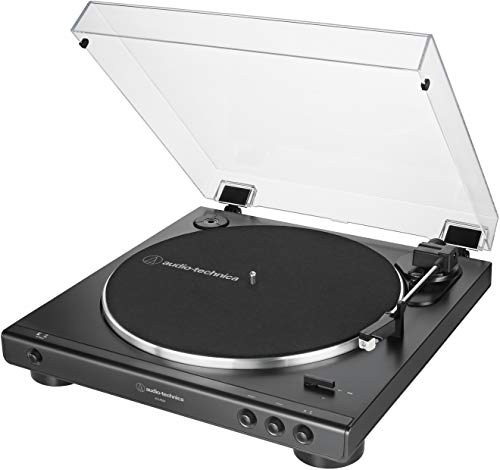 The Audio-Technica AT-LP60 is nothing fancy. But you can still depend on it not to ruin your records. Plenty of my friends still use this turntable, as they acquired one in college and have not gotten around to upgrading it, and that is absolutely fine!

The vinyl revival has placed express precedence on suitcase record players. And though they are incredibly transportable and convenient, they can do some severe damage to a record collection if one is not careful.

Tracking force will be one of the more important pieces of jargon you can know in this instance. For this is the amount of weight that the tonearm is placing on the record. A proper tracking force will help your records last a considerable amount longer.

Thankfully there are professionals to hand to explain it a little better:

Closely linked to the ownership of a decent turntable is actually looking after the records that you do own. So you do not have to replace them and thus have less money with which to buy new ones.

You also must own a turntable with a decent enough cartridge. So that you are not going to be anxiety-stricken every time you spin a particularly valuable record. However, this also extends to storing records properly too.

It is all well and good to have a fancy record player with a cartridge fit to woo the ears of any and all who come by. But if you are not treating your records with respect and storing them properly, then it will do no good.

This means you have to place each record in its sleeve after you use it. Also, make sure to place the records in their sleeves.

Small pieces of dust in these instances, though they appear small to us mortals, can do a world of damage to a record. Especially when you stack records atop one another. They might not weigh too much on their own. But assembled in such a fashion, they can be rather back-breaking. 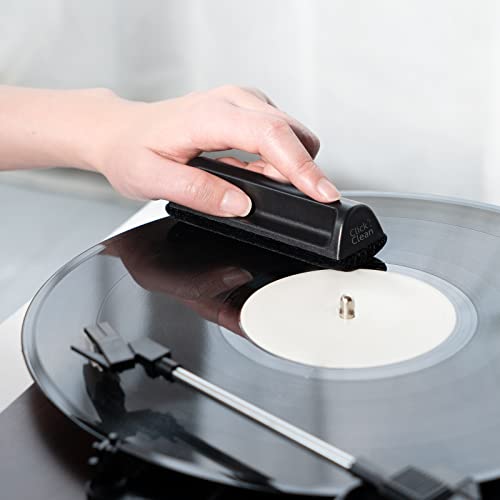 If you are really wanting to take your collecting seriously, why not invest in a piece of kit like a vinyl brush? This is going to help you rid your records of pesky dust before and after every listen.

Do you want to have a vinyl collection worthy of exhalations? Then you are going to need to be savvy and have your ears to the ground at all times.

One of the best things you can do, to begin with, is to ask a friend or relative whether they have any records that they would be willing to part with for nothing. An LP is a precious thing. But there are many such records in a collection that an owner might not want to store anymore. And these records might be taking up too much space.

People are now at least a little bit savvier about the kind of gold they could have been sitting on all this time. They do a close search and investigate online before parting with anything.

Thus, the big finds in these kinds of batches are far less common than they might have been at the turn of the century. However, there are still moments of epiphany. Why else do we do it, after all? If not for the thrill of the chase, for the possibility of finding that next piece of wonder?

To listen to music, I suppose.

It would be a vast overstatement to go out there and say that everyone in this business is here to rip you off. But I would still urge anyone to be wary and take account of all that they can. This goes for albums, CDs, and anything else really.

One of the key tips for buying a record second-hand is to actually play the record before you buy it. Any record store worth its salt will provide the user with a turntable that is decent enough to assess the damage on a record before purchase.

This becomes a little more difficult in the age of online purchasing through outlets like Discogs. Though thankfully, these kinds of websites have pretty firm safeguarding policies and guidelines to ensure that as few people get ripped off as possible.

This is why I have tried to do as little of this as possible, no matter how much I am desiring an album. It is generally a good rule of thumb to let a record come to you unless, of course, it is the kind of record that is never going to come your way otherwise. 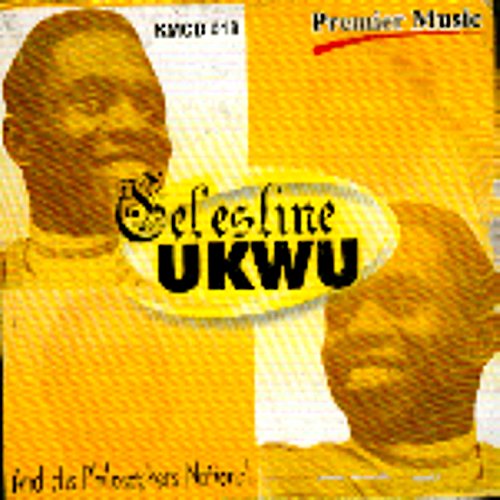 This is one such record from my own experience: Ilo Abu Chi by Celestine Ukwu. This is a relatively obscure example of 1960s Nigerian highlife that a friend recommended many years ago.

I knew that it would never come to me of my own accord. So, instead, I chose to buy it online, which I now realize was a smart thing to do.

The lesser number of pitfalls related to the purchase of new vinyl is perhaps relative to the more expensive price that you might have to pay to get it.

Thanks to the grueling process of how vinyl records are made and the inadequacy of modern technology to keep up with the new demand in the vinyl revival, some new records can have deficiencies.

The vinyl boom of this century was rather unprecedented. And though it makes plenty of sense when read through certain theoretical lenses, pressing plants do not have this luxury and are considerably backed up with requests.

In such a hierarchical capitalist society, certain releases undoubtedly take precedence over others. Thus, those others that are placed by the wayside can be neglected entirely or not given the proper deserving service.

Besides supporting the local music scene, it can be incredibly valuable to you to visit your local record store and ask for recommendations there. Any record store worth its salt would not even consider selling faulty records.

Sure, the record store is a little more expensive. But that is without checking the bargain bin or the sale section! Also, with a record store like this, you are getting more than just the record. You are getting the expertise of someone adept in the field of audiophilia.

One of the best and most underrated things about these local record stores is that they are run by actual people. Not faceless conglomerate dogs behind polyphene visors. This means that you can likely haggle a price with the owner if you are buying a few records. With repeated visits, they might even start to give you discounts without asking!

Hopefully, this exploration into the in’s and out’s of buying cheap vinyl records has been of some use to you! Don’t forget to take care of your records, so you can enjoy them as long as possible! Until next time.

What is a fair price for vinyl records?

Nowadays, the average sort of price for a new vinyl record just out of the factory is around $20. Though this does not take into account the current cost of living crisis as a result of the conflicts in Eastern Europe at the moment.

Indeed they do, and they have quite a selection, actually. Their collection is rather centered around what is currently popular and trending. Though there is also a back catalog of releases from years of yore. For example, I spotted Midnight Marauders by A Tribe Called Quest. This is, of course, by no means a deep cut, but it is still a great album by the standards of many.

What is the average price for records?

The average price for records will depend from region to region and upon the individual sales policy of each vendor. However, common sense says that the average record goes for around $20 brand new out of the pressing plant.

Where to buy cheap vinyl records?

The cheapest place to buy vinyl records is online, for this is the case with many other things. In fact, many record collectors will go to a record store and ask for the advice of the owner on what records to buy. Then they will go home and purchase the record online to save money. You are getting more than just the record in buying from a record store. You are getting the sales expertise and knowledge in the field. Not to mention that most record stores will have a bargain bin or Sale section to explore.

Are old vinyl records worth any money?

This will depend very much on the individual record. Have a look around a vintage store or charity outlet. You will see countless old records that are being sold for next to nothing. These are often albums by artists long forgotten and lost to the sands of time. Though even highly praised classics like Thriller are scarcely worth much, even in an original pressing.

What record vinyls are worth money?

Rarity is one of the most important factors in determining the prospective worth of a vinyl record. No matter the critical praise or popularity lauded upon a record, if it is widely distributed and, thus, not rare, it will likely not be worth very much. Likewise, a rare record is not necessarily worth all that much money, especially if no one has ever heard of it before.

What is the rarest 45 record?

It is difficult to objectively say whether or not one record is the rarest of all. Though there are a few contenders that should surely be up for consideration. One such 45 comes in the form of Frank Wilson’s ‘Do I Love You (Indeed I Do)’ b/w ‘Sweeter as the Days Go By’. There being only two known copies in the world, this single sold for over $37,000 at auction in 2009.